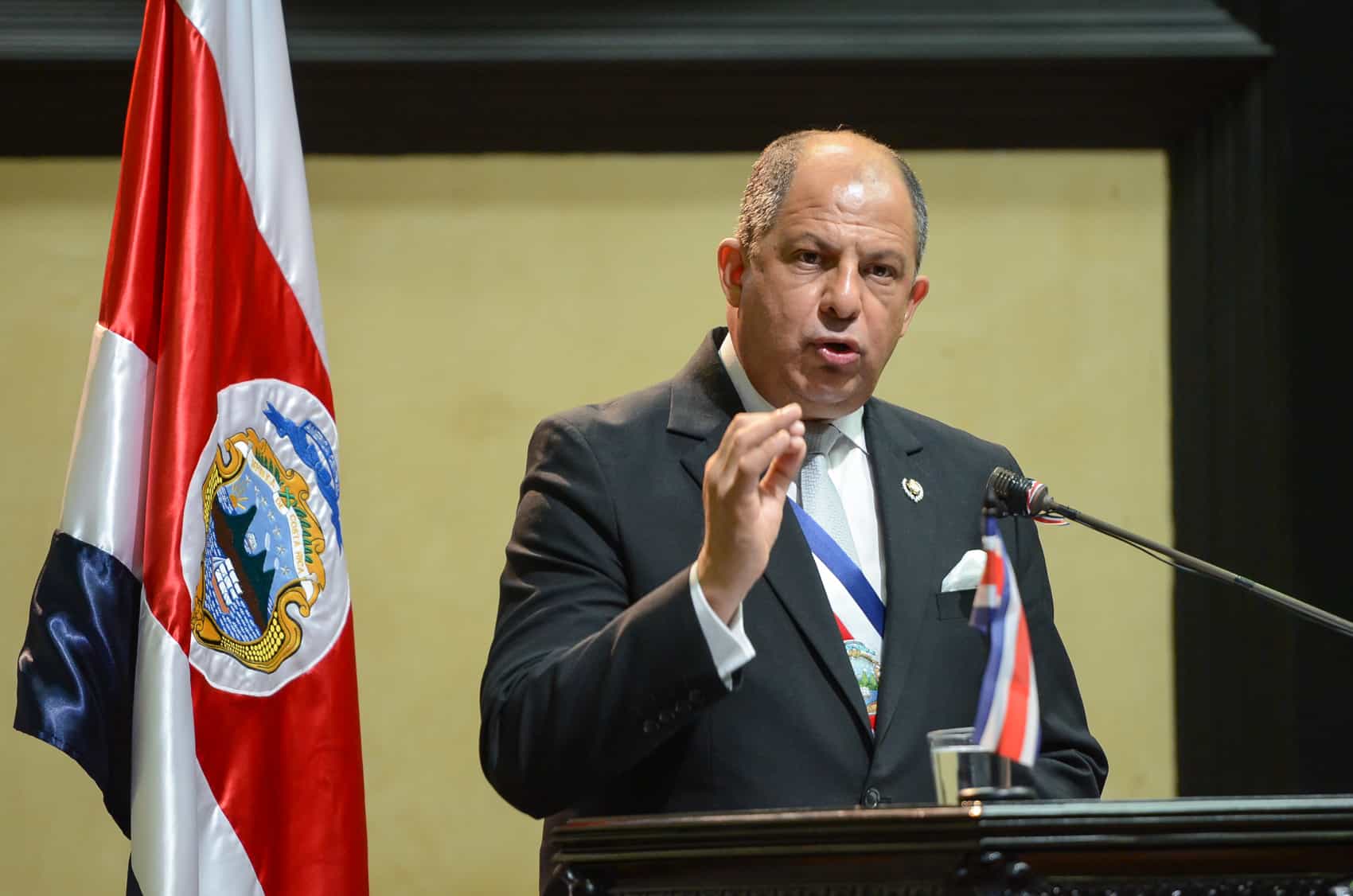 Costa Rican President Luis Guillermo Solís delivers the annual May 1 State of the Nation speech at the Legislative Assembly in San José, on May 1, 2015. (Alberto Font/The Tico Times)

Costa Rica’s president will issue a decree to finally regulate in vitro fertilization after a long legal battle, he said Wednesday.

President Luis Guillermo Solís said his office will issue regulations by September to comply with a regional court ruling by the Inter-American Court of Human Rights.

“I am going to take action since I do not want Costa Rica to face sanctions a second time” over failure to comply with the November 2013 ruling, Solis said.

Costa Rica, a mostly Catholic Central American nation that takes pride in its respect for civil liberties, has long been the only country in the Americas that bans the procedure.

Costa Rica has a date with the court of Sept. 3 to explain how it is complying with the ruling lifting the ban on the reproductive technology.

But its lawmakers, who should normally issue the regulations, will not be able to make the deadline given the still-controversial nature of the procedure, Solís said.

In vitro fertilization was banned in Costa Rica in 2000 under pressure from the Catholic Church. Some opposing couples sued the government over the ban.