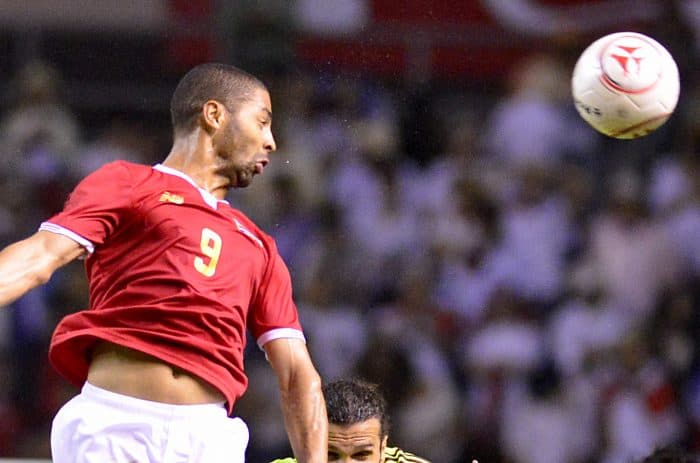 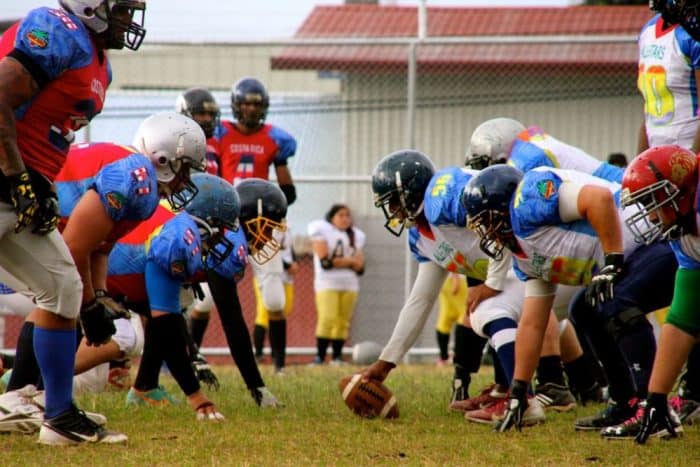 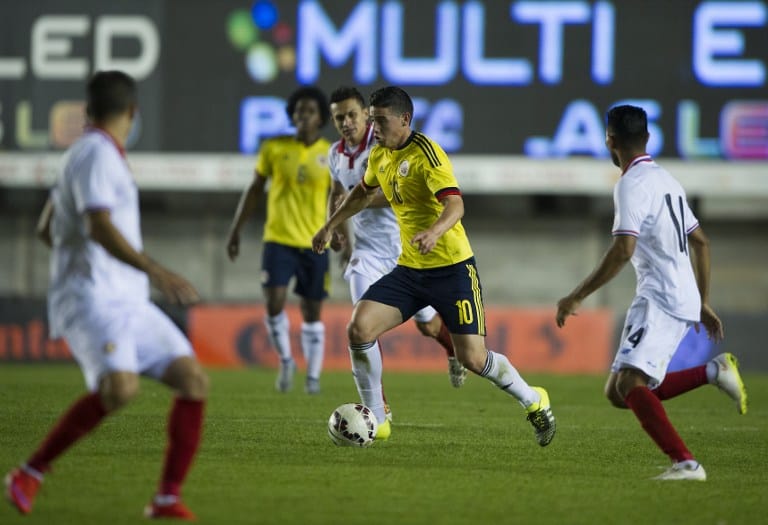 Costa Rica’s first offensive play came just 30 seconds into the match with a shot by Junior Díaz following a foul by Colombia. Díaz’s shot was strong but none of La Sele’s strikers managed to receive the ball to finish the play.

From that point on, the team’s offensive was almost nonexistent with a few missed goals and shots caught effortlessly by Colombian goalkeeper David Ospina.

The defensive strategy was also inefficient and full of mistakes that could have cost Costa Rica a more embarrassing defeat.

The match was dominated by Colombia’s “Cafeteros,” a stellar team led by coach José Pekerman that includes Real Madrid’s James Rodríguez and AS Monaco’s Radamel Falcao, the team’s captain.

Costa Rica’s coach Paulo Wanchope left several of his most experienced players on the bench. Among them the team’s star and Real Madrid goalkeeper Keylor Navas and striker Joel Campbell who played for just a few minutes at the end of the match.

The Colombian offensive game resulted in several attempts to score that were thwarted by Tico goalie Esteban Alvarado, who performed fantastically.

The decisive goal was scored by Falcao during the first minute of the nerve-wracking match’s second half, when the Colombians’ aggressive tactics made it impossible for a timid La Sele to recover.

Wanchope sought to change his strategy, sending in strikers Joel Campbell and Elías Aguilar to replace two players on the defensive line following a less than impressive performance.

Substitutions were not enough and even though La Sele’s game improved in the last 15 minutes, Colombia was out to smash their rival and had several opportunities to score that were stopped by Alvarado, who plays for the Netherlands’ AZ Alkmaar.

La Sele was highly praised at the World Cup in Brazil last year for its outstanding performance, which appears to have declined in recent matches.

This game was La Sele’s second consecutive defeat in a friendly this year, following a 2-1 loss to Panama in March. It was a preparation match before CONCACAF’s Gold Cup 2015 from July 7 to 26 in the U.S and the Copa América.

Colombia’s next  match will be against Venezuela in the Copa América, to be held in Chile from June 11 – July 4. La Sele will not participate in this year’s Copa América because it is not a member of the South American football federation association Conmebol, but along with El Salvador, Jamaica and Canada, it forms part of Group B in the upcoming Gold Cup 2015.

La Sele’s next matches will be in Europe against Spain on June 11 and in Florida against Mexico on June 27.