Negotiating in the world’s happiest country 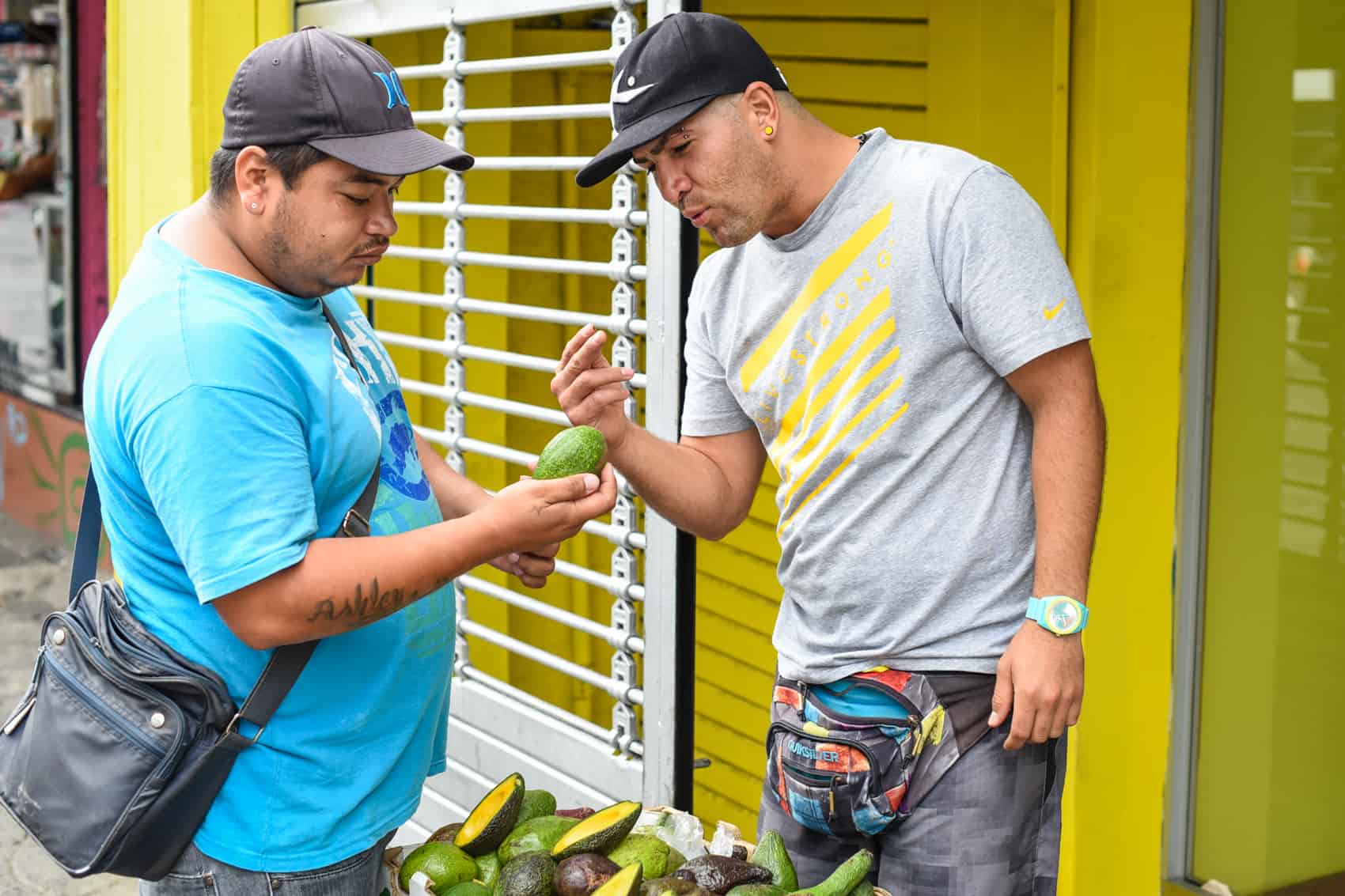 Whether you're negotiating an avocado sale or something bigger, keep these cultural factors in mind. (Alberto Font/The Tico Times)

See also: 4 things you need to know before investing in a local startup

Somehow they forgot to teach us this in school. One of the single most important skills we will ever need, negotiation is not only for business people: It can become handy when trying to squeeze a discount from your mechanic, compromising on chores with your partner, and convincing an industry leader to be your mentor. However, as with any relational skill, it is heavily dependent on culture. We don’t negotiate the same way in Latin America as they do in Asia, the United States or Europe. Through my work as a consultant, I have had the opportunity to witness how little idiosyncrasies turn negotiation into more of an art than a science. Here are a few tips for negotiation survival in “the happiest place on Earth.”

Old-school negotiation is still the king in Latin America. What does that mean? It is customary to open negotiations with extreme offers with the hope of meeting in the middle, sometimes even in spite of external facts like market price or valuations. If you are not used to it, you might find some proposals outrageous, but hang in there: It’s usually just a starting point so that haggling can commence.

The problem with the “meet in the middle” logic is that it puts too much emphasis on the price, potentially turning the whole exercise into a tug-of-war or even offending one of the parties. What you can do is acknowledge that although many negotiations take place between extremes, you suggest using impartial or external criteria to come to a figure on which to base your discussions.

2. You’ll be dealing with hot-blooded people.

Let’s face it; we as Latin Americans are more prone to being swayed by emotions than the rest of the planet. From the corner-shop attendant to the general manager of a big company, I’ve seen many (good) deals fall through simply because somebody loses his or her head for five minutes.

Our emotional nature can certainly bring a lot of positives to the table, such as enthusiasm and friendliness, but be aware of the other side of the coin: Make sure Dr. Jekyll doesn’t turn into Mr. Hyde. If you find yourself or the other party becoming more agitated than you all would like, suggest taking a break to gather your thoughts and let things cool down. Also, try to build up on the positives – the shared views or agreements you have already identified – to lighten the mood.

Although the nature of success in Latin America has started to change in recent years, we still don’t have many overnight successes in the business world, or hundreds of average Joes who started with nothing and built empires. Wealth usually comes from families; that ties social distinction to money and in turn, to power. This makes our societies more vertical than in some other parts of the world.

This inevitably affects how people negotiate. The power that a party assumes he or she has on the basis of status can spiral out of proportion here, making a horizontal discussion tougher to achieve.

New generations are perhaps more irreverent now and are willing to challenge the pecking order a bit more, but this doesn’t always go down well with powerful people, especially older folks, who might not think twice before inviting you to leave. In short: Be aware that the straight talk and sauciness that might work well in other parts of the world could well be frowned upon here.

4. Invest in the relationship before the deal.

Just as in many parts of Asia, including China, Latin Americans are more oriented toward building a relationship before a deal takes place. Whereas in more direct cultures like the United States or some northern European countries the focus might be on the content of the negotiation (what’s being said), our culture places more attention to the context (the how, who and when). This means that it might take a while, sometimes several meetings, before you can get down to business. Rushing this “natural” process might be perceived as rude, so be willing to slow down a little. We are also known for getting personal, asking about family and personal life. This might not be well received in other cultures, but it is a way to establish trust.

There are without a doubt many subtleties that make or break negotiations, especially cross-cultural ones. In future posts I will be getting into more detail on how to become more successful at it, which, as with any other skill, is a matter of practice. In the meantime, if you are interested in the subject, feel free to drop me a line.

Randall Trejos works as a business developer, helping startups and medium-sized companies grow. He’s the co-director of the Founder Institute in Costa Rica and a strategy consultant at Grupo Impulso. You can follow his blog La Catapulta or contact him through LinkedIn. Stay tuned for the next edition of his new Tico Times column “Doing Business.”