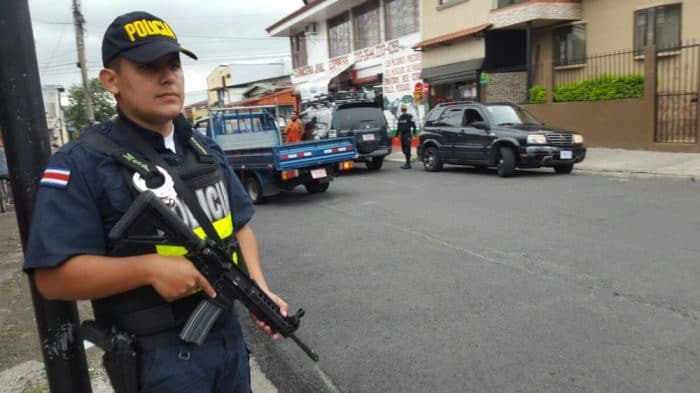 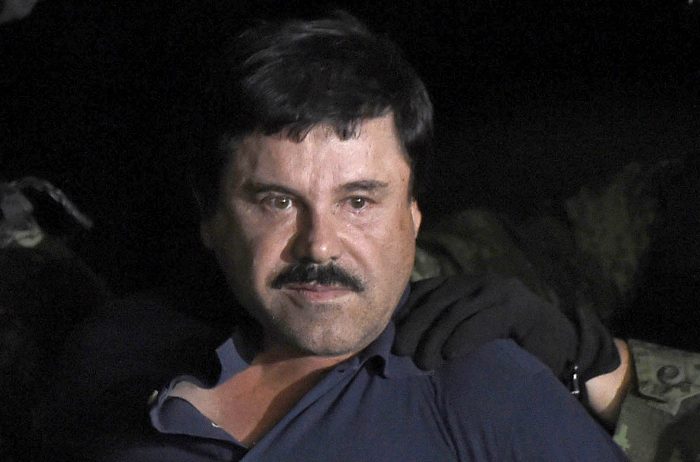 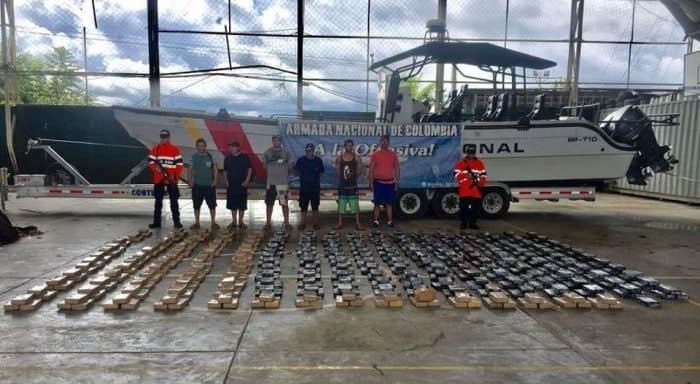 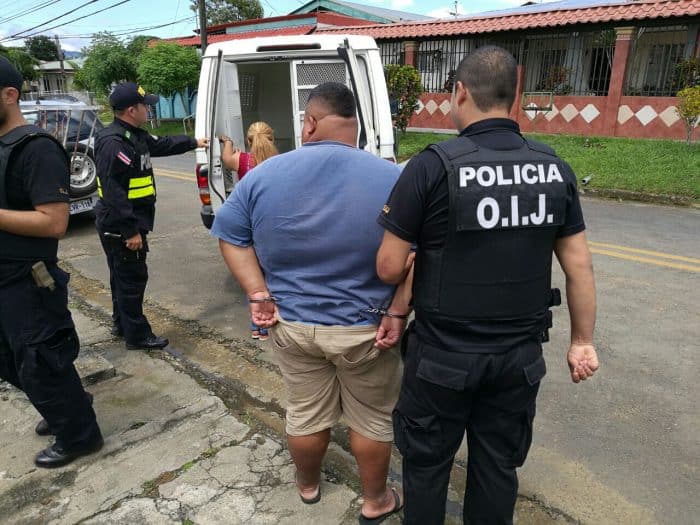 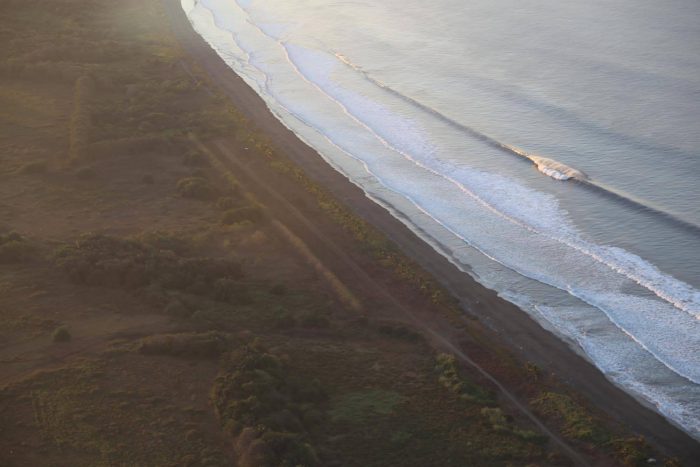 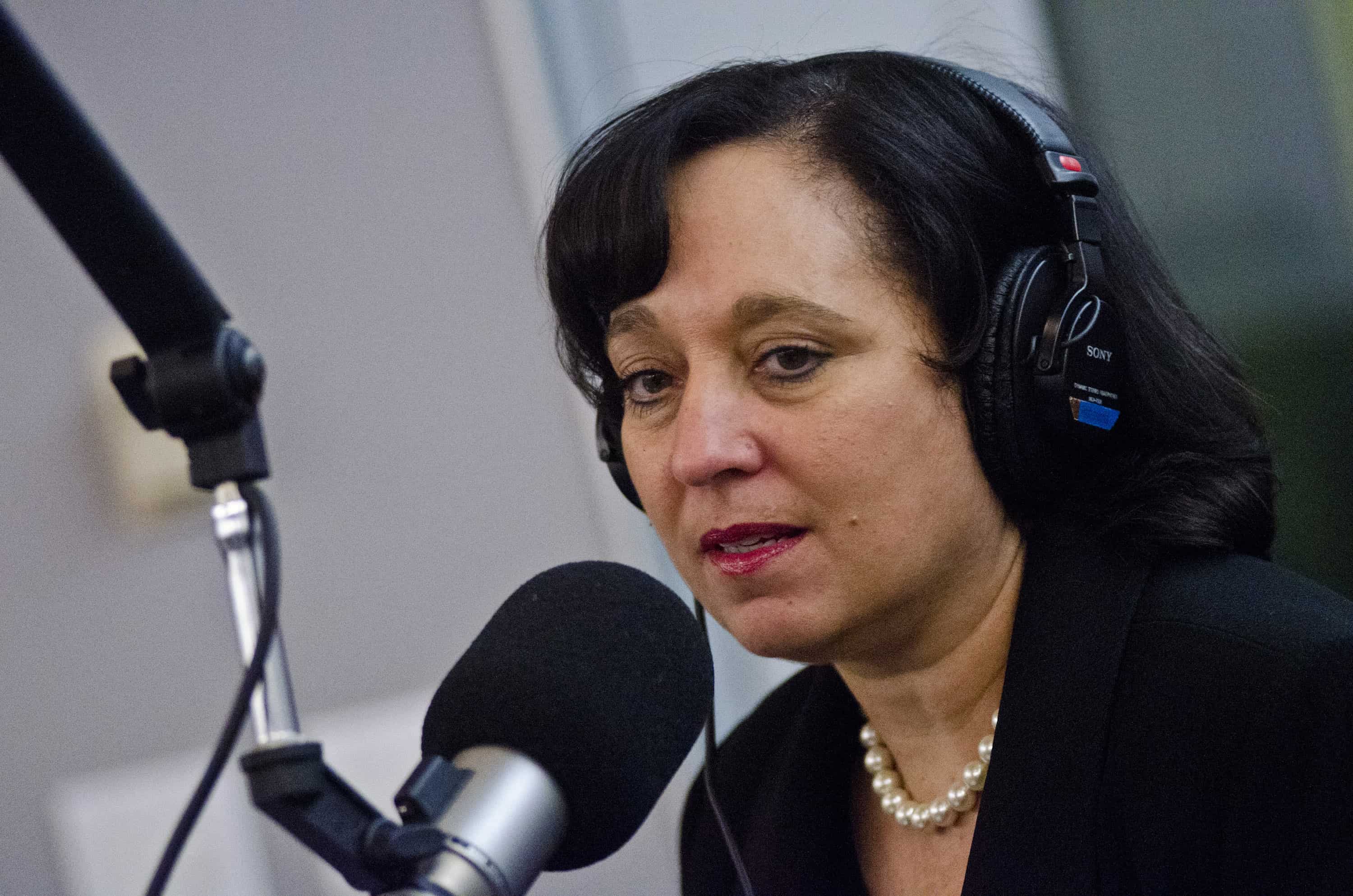 DEA head Michele M. Leonhart will step down in May. (Kris Connor/Getty Images/AFP)

WASHINGTON, D.C. — The head of the United States Drug Enforcement Administration is stepping down in mid-May, following revelations about “sex parties” involving prostitutes overseas and other misconduct among its agents.

Michele Leonhart, who has served at the helm of the DEA since 2007, has come under heavy criticism on Capitol Hill since an inspector general report last month documented a series of episodes in which agents hired prostitutes. Agents were also found to have had sex parties with some women hired by Colombian drug cartels.

U.S. Attorney General Eric Holder announced Leonhart’s pending departure in a statement Tuesday in which he noted she was the first woman at the agency to reach the rank of special agent in charge. “She was a trailblazer for equality,” he said.

Holder made no mention of the recent controversies over the DEA and said Leonhart had informed him she would be retiring.

“Over the past decade, under her leadership, there have been innumerable instances of the DEA dismantling the most violent and most significant drug trafficking organizations and holding accountable the largest drug kingpins around the world,” he said.

Both the White House and Congress had signaled their frustrations with the DEA in recent weeks.

Speaking before the announcement that Leonhart would be stepping down, White House press secretary Josh Earnest said the administration continued to “have concerns” about issues cited in the inspector general report. The White House had repeatedly declined opportunities to express confidence in Leonhart.

“The president, as you know, maintains a very high standard for anybody who serves in his administration, particularly when it comes to law enforcement officials,” Earnest said Tuesday. “And the I.G. report raised serious concerns about that conduct.”

Leonhart testified before the House Oversight and Government Reform Committee last Wednesday, telling lawmakers that the “activity” described in the inspector general report “has not and will not be tolerated.”

Afterward, however, the panel announced it had lost confidence in her ability to lead the agency.

On Tuesday, leaders of the committee called her departure appropriate in light of the controversy.

“With the opportunity now for fresh leadership, we are hopeful that the DEA can restore itself to an agency of distinction and excellence,” said Reps. Jason Chaffetz, R-Utah, and Elijah Cummings, D-Md., chairman and ranking member, respectively.

The Justice Department inspector general report focused on cases from 2009 to 2012 but also cited complaints dating back to 2005.

At last week’s hearing, the committee released a summary of a separate report prepared by the DEA’s Office of Professional Responsibility that found agents were having sex parties with prostitutes paid for by Colombian drug cartels as early as 2001.

The report described “literally dozens” of such parties at residences paid for with U.S. government funds, Cummings said.

The reports by the inspector general and DEA show that the agents who attended the parties received suspensions of two to 10 days, a penalty that Chaffetz said reflected an “unacceptable” lack of accountability.

Mark Berman contributed to this report.