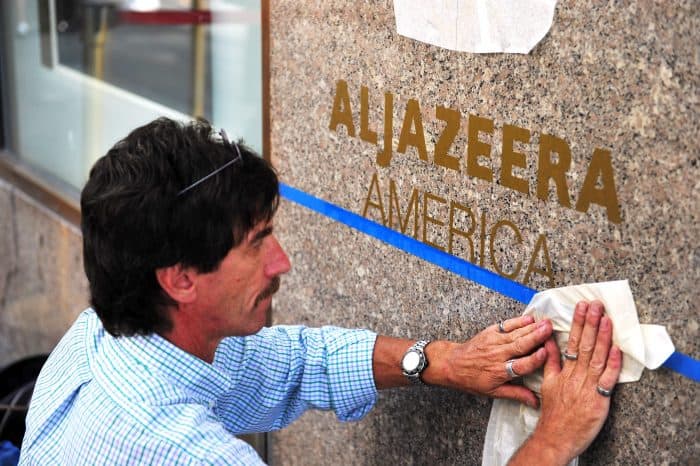 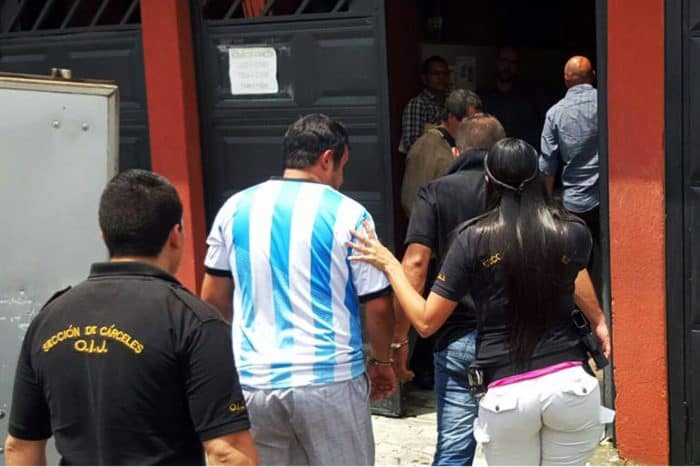 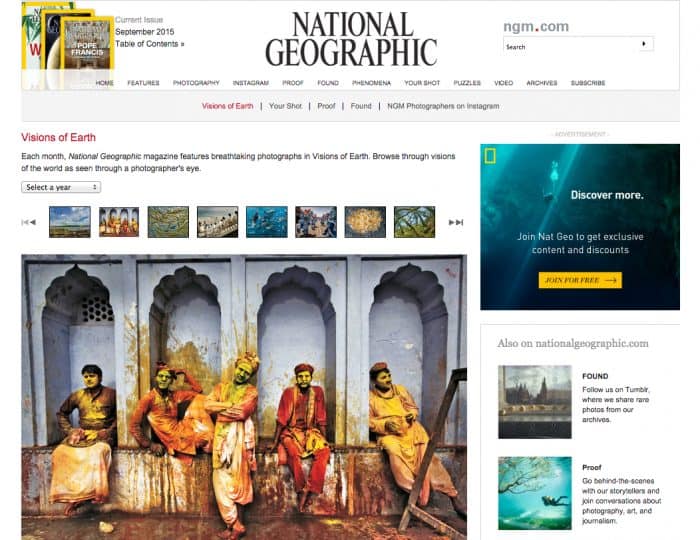 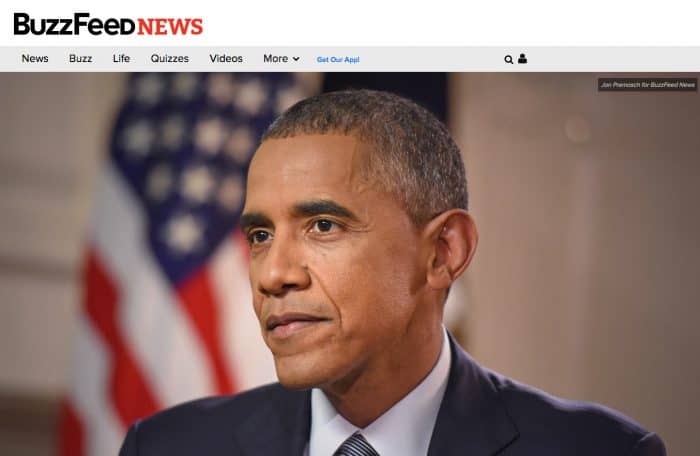 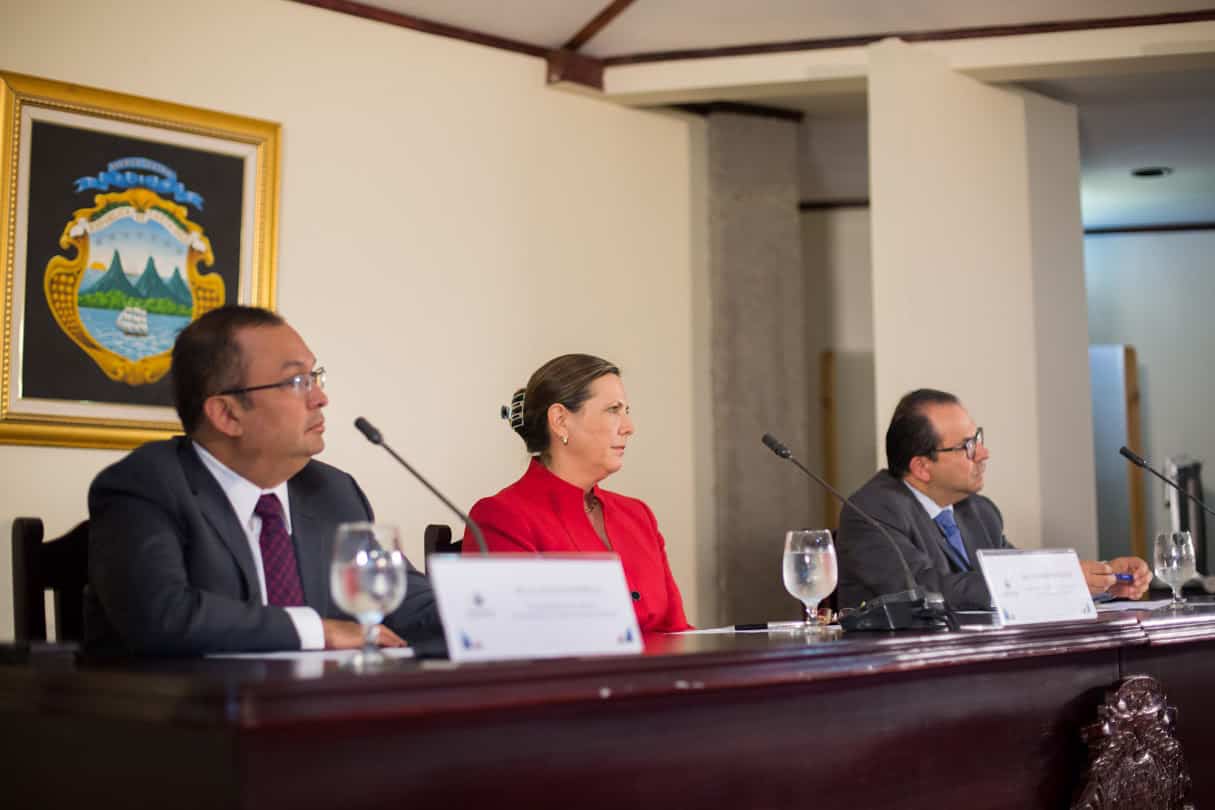 The fallout from a controversial media reform bill that would have given the government broad powers to punish and even shutter Costa Rican media outlets pushed President Luis Guillermo Solís to clean house at the Ministry of Science, Technology and Telecommunications (MICITT).

Kopper’s resignation would be the third cabinet post vacated this year, after former Health Minister María Elena López and Public Security Minister Celso Gamboa both stepped down in February.

Solís, who gave his remarks from the Summit of the Americas in Panama Friday, said that both officials failed to oversee the drafting of the new Radio and Television Law.

Solís ordered Presidency Minister Melvin Jiménez to investigate what led MICITT officials to draft a bill that contradicted Costa Rica’s principles of respect for freedom of expression, according to the statement.

Kopper allegedly tried to save her skin when she asked Ruiz to accept responsibility and step down earlier this week, the daily La Nación reported. But one resignation was not enough to make a pound of flesh.

The bill’s critics were especially outraged by provisions that they said could get a radio or television station closed if it broadcast two “lies” or offended “moral standards” twice in a given year. La Nación reported that many of the draft legislation’s most controversial articles were copied from media laws in Venezuela and Ecuador, nations criticized by Reporters Without Borders in its World Press Freedom Index for fomenting self-censorship and taking an aggressive stance toward the press.

“Today and always, we are going to defend freedom of expression and press freedom because they are fundamental principles of a democracy that is an example to Latin America and the world. We are not going to permit anyone to tarnish these principles,” he said.