Travelers beware: Plane ticket to Peru no guarantee of visa 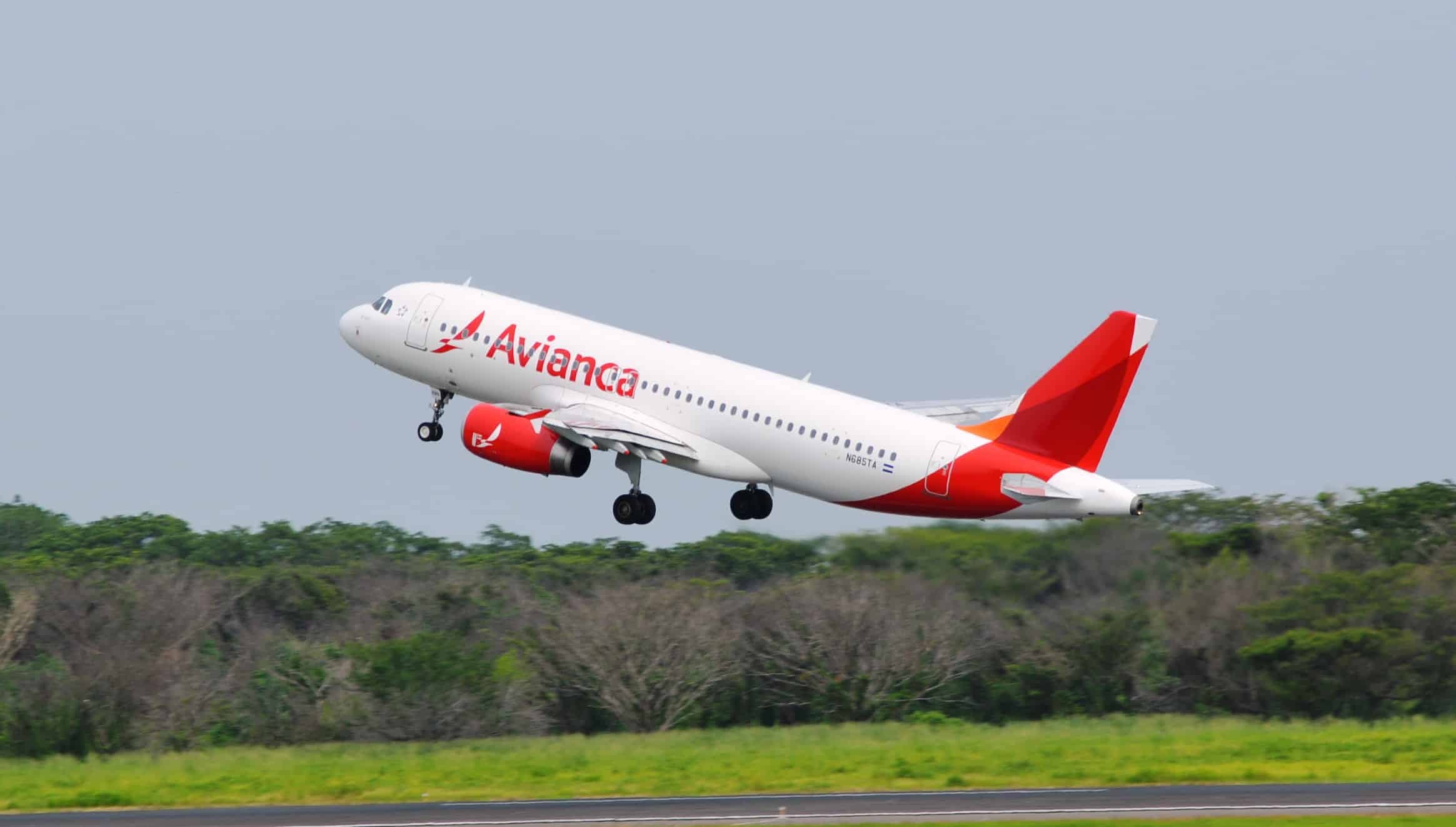 This January, Copa and Avianca airlines offered deals that many Ticos thought were too good to be true: fares as low as $100 round-trip to Lima, Perú, from San José.

Memes hit the Internet joking that the Costa Rican national beer, Imperial, was going to set up a tent at Machu Picchu for all the Costa Ricans who took advantage of the deal.

But travelers still need to get their visa on time to actually get on the plane.

Demand for visas to Peru surged 500 percent after the bargains went on sale, according to the Peruvian Embassy in San José.

Thousands of Costa Ricans now have tickets to visit the land of the Inca, but visas are granted at the pleasure of the Peruvian government.

Silvia Monge, a representative of the Peruvian Consul, said that since the Copa and Avianca discounted tickets went on sale in late January, the embassy has seen visa requests swell from a daily average of 25 before the sale to 150 currently.

Monge said that the embassy has not hired additional staff to ease the burden of processing the applications. She did not specify how many Costa Ricans have been turned away in the rush for tourist visas.

Monge said the average time for the Peruvian Embassy in San José to process visa requests was seven days, but considering the spike in applications, travelers should plan ahead and submit their requests well before their flight.

Information on what Tico travelers need to apply for the visa can be found at the Peruvian Embassy’s website.

One man who took advantage of Avianca’s deal was Steve Fisk, a California native who told The Tico Times that he was due to travel to Peru this Saturday. But his Tico travel partner was denied a visa Tuesday after waiting more than two weeks.

Tickets were bought, hotels reserved, vacation time granted, vaccines taken, but without a visa, their trip won’t get past the check-in aisle at San José’s Juan Santamaría International Airport.

Fisk said his friend, who asked not to be named for this story, was turned away because he did not have enough money to make the trip on his own and the embassy decided he was at risk of not returning to Costa Rica. Fisk says he submitted a letter with his friend’s visa application saying he would pay for his friend’s share of the trip.

U.S. passport holders do not require a tourist visa to travel to Peru for less than 90 days.

Sofía Valverde, Avianca’s regional communications manager for Central America and the Caribbean, said that the airline did not consider visa requirements when deciding to offer the low fares.

She noted that the window of travel afforded by the deal spanned from Jan. 28 to June 7. With flights spread over five months, she noted that there should be adequate time for travelers to secure their visas.

Copa reportedly sold 1,200 tickets to Peru in the first 12 hours of the sale, according to the newspaper La República.

A proposal is under discussion by the governments of Costa Rica and Peru to lift the visa requirement for travel between the two countries. But the agreement hasn’t come in time to save Fisk’s and his friend’s vacation.