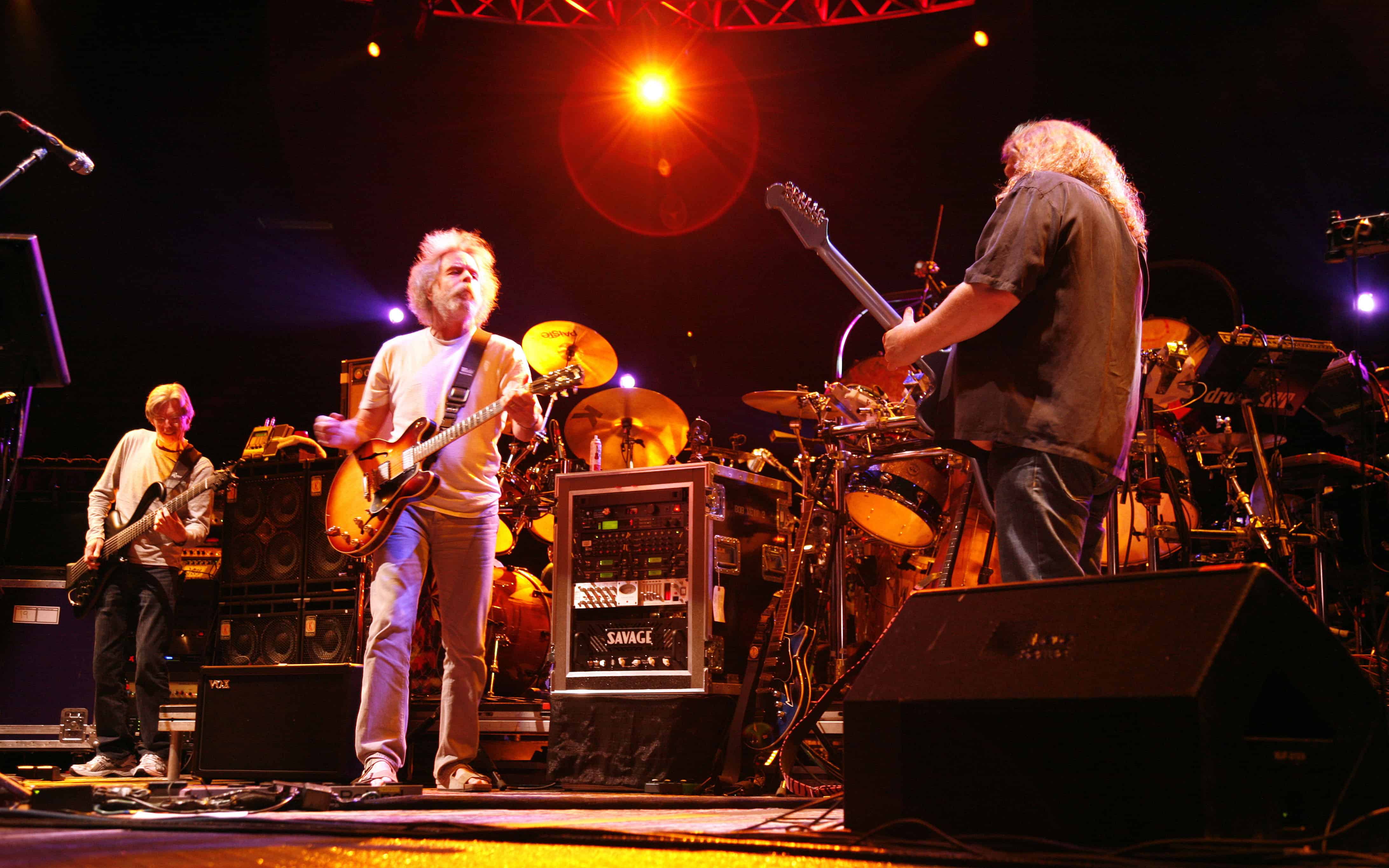 The Grateful Dead embodied the hippie spirit, but the free market has sent prices for resold tickets to the band’s final shows soaring to more than $100,000.

Tickets for the rock legends’ three July 4 weekend shows at Chicago’s Soldier Field — which has a capacity of 61,500 — sold out within minutes after going online last Saturday.

Nearly 500,000 people queued up on the site to buy Grateful Dead tickets, a record for vendor Ticketmaster, the band said on a website for the shows.

The huge demand has sent the costs of tickets surging on resale sites. On StubHub, four sellers were asking for more than $100,000 for a three-day pass.

Another site, TiqIQ, put the market value as of Monday for a three-day pass at more than $2,500.

The Grateful Dead, who emerged from the San Francisco hippie scene in the 1960s, became a defining band for many free spirits of the baby boom generation.

Frontman Jerry Garcia died in 1995 but the surviving members planned the three concerts at Soldier Field — site of the last show with Garcia — to celebrate the band’s 50th anniversary in what they acknowledge will likely be a swansong.

Keeping the tradition of the band that emerged before the Internet era, the Grateful Dead also sold tickets by mail through money orders — a means of payment that is increasingly rare.

The band said that it had received more than 60,000 ticket sale forms by money order.

The website said that Grateful Dead staff were “submerged” with orders and looking to come up with “various ways to help everyone experience these shows,” even if they do not get tickets.

A number of Chicago hotels also reported quickly selling out for the July 4 weekend.

The Grateful Dead revolutionized touring by not only allowing but encouraging bootleg recordings by fans, who would travel from show to show and created a “Deadhead” subculture known for its welcoming spirit and liberal attitude toward drugs.

Also on the bill for the upcoming historic shows are Phish’s Trey Anastasio, RatDog’s Jeff Chimenti and Bruce Hornsby.

In case you were wondering, the setlist for the 1995 Soldier Field show (via setlists.net) was: