Obama to request $1 billion from Congress to help Central America 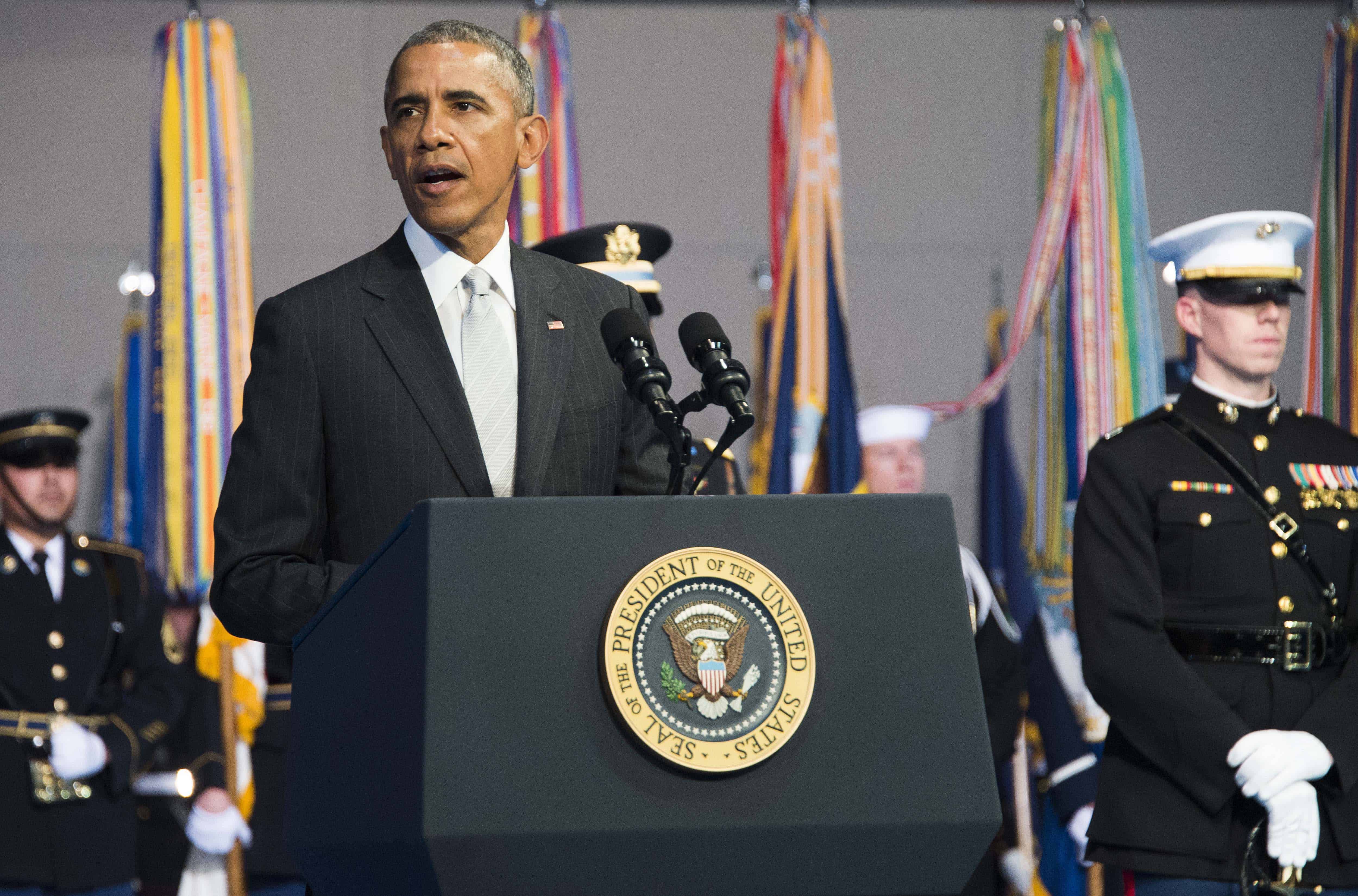 “The economies of El Salvador, Guatemala and Honduras remain bogged down as the rest of the Americas surge forward,” he wrote in an opinion article published by The New York Times. “Inadequate education, institutional corruption, rampant crime and a lack of investment are holding these countries back.”

With many economic migrants to the United States coming from the region legally and illegally, the U.S. has a vested interest in improving stability — which has been hit by poverty, rampant gang warfare and drug trafficking.

The proposal is part of Obama’s 2016 budget plan — to be unveiled fully next week — which would first have to be approved by a hostile Republican-controlled Congress.