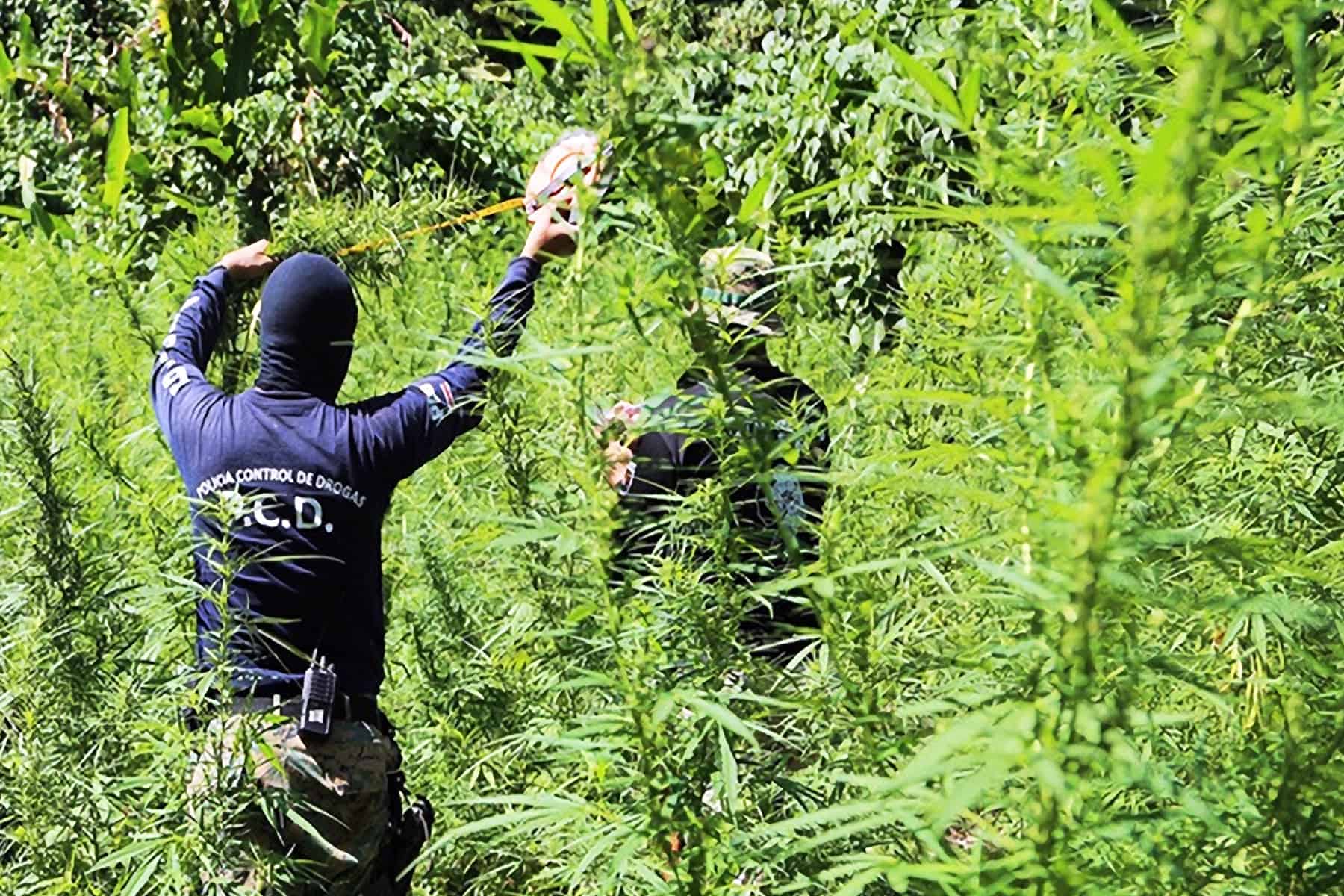 Police operations carried out by the Public Security Ministry during 2014 resulted in the seizure of seven tons of processed marijuana and the elimination of 872,923 marijuana plants, Minister Celso Gamboa reported on Tuesday.

Anti-drug operations were conducted in plantations and houses but also at several hydroponic laboratories that were dismantled througout the year. In addition, operations by local police officers resulted in the seizure of 21 tons of cocaine.

“We have indicted a lot of people linked to drug trafficking, but marijuana and cocaine seizures made by PCD officers this year place Costa Rica at the forefront of Central America in these operations,” said Gamboa. “This accomplishment must be measured by the benefits it brings to our country, by the amount of drugs that we have prevented from being consumed, and by all the drug-related problems we avoided.,”