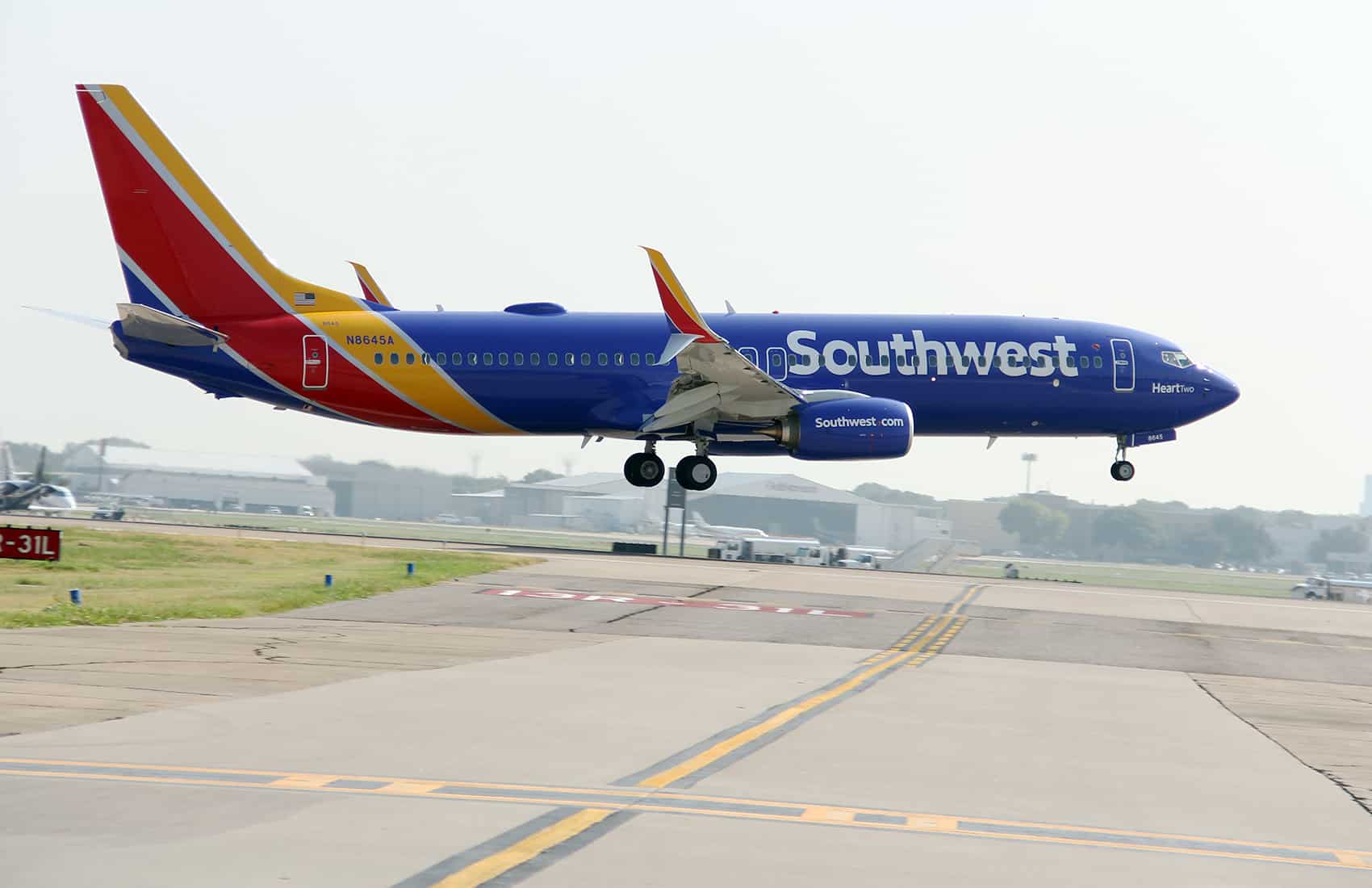 Southwest Airlines could start offering service to San José, Costa Rica, from Houston, Texas, as early as October 2015, according to a statement from the company on Thursday. San José is among six destinations for which the airline is seeking permission to serve in Latin America, along with four locations in Mexico and Belize.

“Service to Mexico will be the cornerstone of our international operation at Hobby and the four cities we are announcing today provide exciting travel and business options for consumers. Adding Belize to the Southwest network and growing our Costa Rica service continues our expansion to international destinations where our people and consumer-friendly policies can deliver as no other airline can,” said Gary Kelly, Southwest Airlines Chairman, President and CEO.

The airline already offers flights to Aruba out of Houston and additional service elsewhere to the Dominican Republic, Mexico, Aruba, the Bahamas and Jamaica.