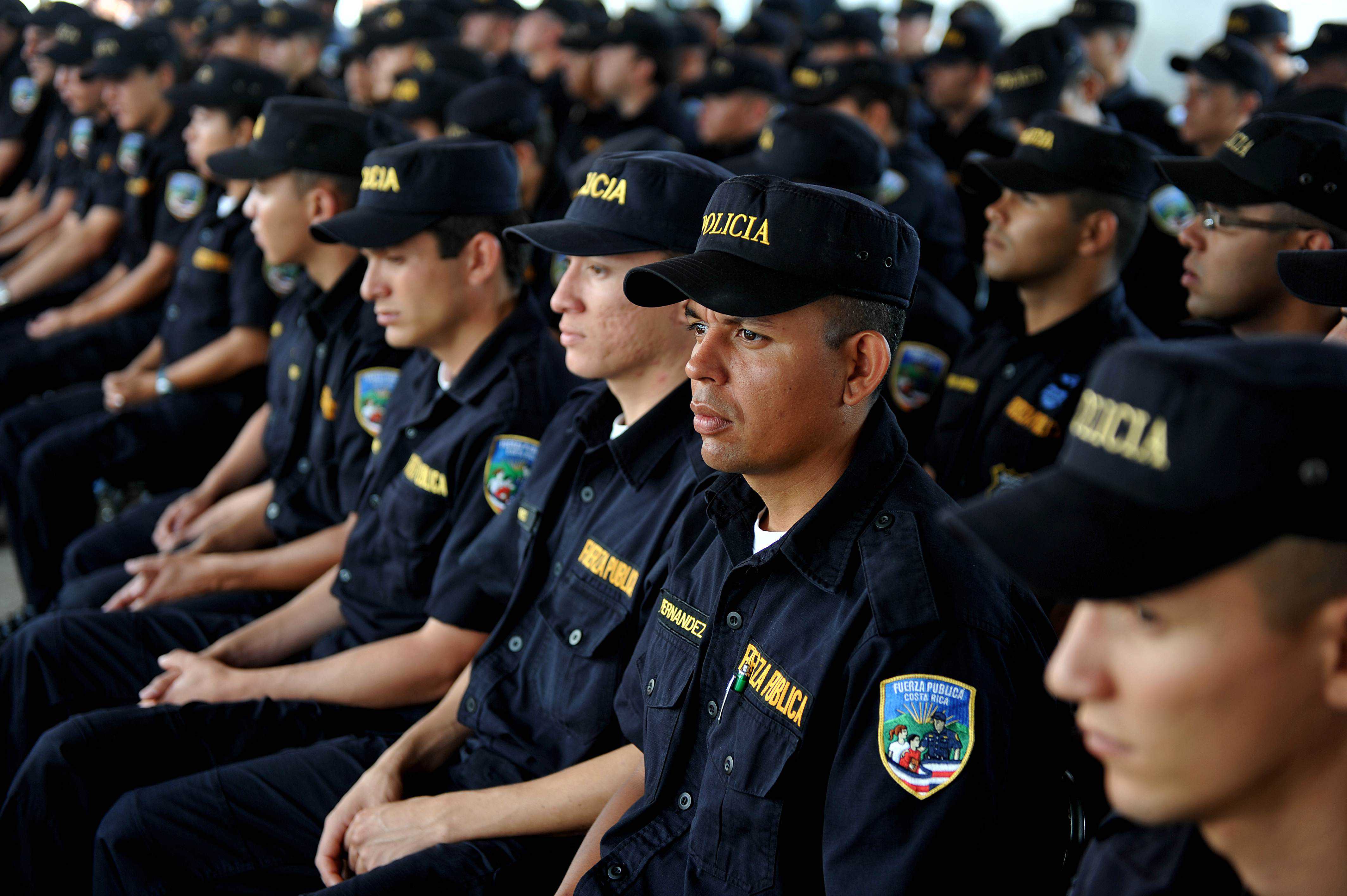 Amid news of the first case of Ebola in the United States and a recent jump in the number of migrants entering Costa Rica illegally, National Police have activated an infectious illness protocol at the country’s borders, according to National Police Director Juan José Andrade.

The protocol went into effect in the southern part of Costa Rica, especially in the Brunca region, roughly two weeks ago, Andrade said, following a recent increase in the number of undocumented migrants apprehended there. The police director said that migrants entering the country illegally are a high-risk population for the disease since they often try to avoid official border crossings where authorities might catch the signs of an Ebola infection.

Andrade said the protocol had been activated at least seven times along Costa Rica’s southern border with Panama as police encountered groups of Nepalese migrants who suffered from fever and diarrhea, some of the symptoms associated with Ebola. None of the migrants were positive for Ebola.

This week, police apprehended 13 more Nepalese migrants near the border with Panama, bring the total to 67 in the last month. Costa Rica has seen a jump in the number of Asian and African migrants traveling through the country overland on their way to the United States or Canada.

The police chief said that Border Police had received training from the Health Ministry and the Public Security Ministry to identify high-risk groups for symptoms of the virus that had claimed 3,000 lives in West Africa. In the event that police encounter someone with symptoms, officers are supposed to alert the Health Ministry and coordinate with the nearest hospital, which would be in Cuidad Neilly in this case, and the Red Cross. The police chief said that officers would only intervene if they had the most basic protections, which included masks and latex gloves. Otherwise, they are to wait for the Red Cross to assist.

The Health Ministry already has taken precautions in 10 public hospitals across Costa Rica, including Cuidad Neilly and San Juan de Dios, Calderón Guardia, Hospital México and the National Children’s Hospital in the capital, among others. Health Ministry Director of Health Surveillance María Ethel Trejos previously said that officials are addressing needed improvements at health clinics near the country’s land borders with Nicaragua and Panama.

Andrade said that police have yet to encounter any Africans crossing the border illegally with any fever-like symptoms. There are reported cases of Ebola in Guinea, Liberia, Sierra Leone and Nigeria. Cases in Senegal and the United States were travel-associated, according to the U.S. Centers for Disease Control. That U.S. patient died Wednesday.

In total, 14 people are isolated at a Spanish hospital after a nurse contracted the disease while helping two elderly Spanish missionaries who died after returning from west Africa with Ebola.

In 2013, two visitors from Guinea; 24 from Liberia; seven  from Sierra Leone; 18 from Senegal; and 245 from Nigeria legally entered Costa Rica, according to figures from Costa Rica’s Immigration Administration.

Carlos Víquez, head of airport police at Juan Santamaría International Airport, outside the capital, said they had yet to receive any specialized training for Ebola, but the Health Ministry had discussed general contingency plans with them. Víquez said they would be meeting with the Red Cross on Friday to discuss the matter further.

On Monday, the National Police and the Health Ministry began revising the protocol to specifically address Ebola. The National Police are set to start training Border Police in the Northern Zone and in some coastal areas next week.