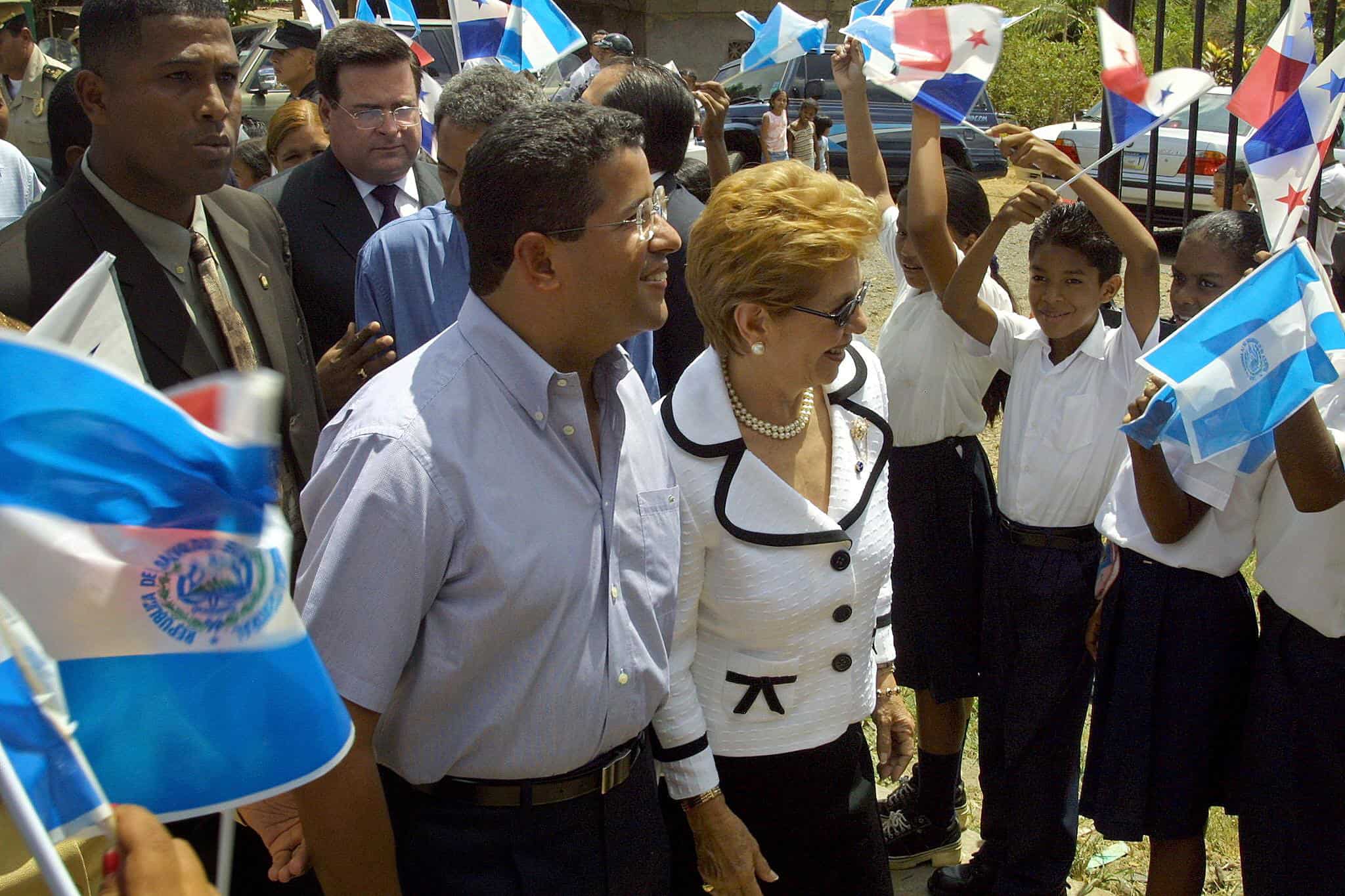 SAN SALVADOR, El Salvador – El Salvador’s President Mauricio Funes asked Panama on Saturday not to grant political asylum to former Salvadoran President Francisco Flores, who is wanted on allegations that he misappropriated more than $15 million donated from the government of Taiwan.

“According to the press, ex-President Flores is in Panama and will request political asylum. I hope that President [Ricardo] Martinelli fully evaluates the situation, because [Flores] is not a political target. … He is being pursued legally for crimes he committed as president of the republic,” Funes said Saturday on his radio and television program “Chatting with the President.”

News media in Panama have published rumors that Flores is at a Panamanian beach, the guest of former President Mireya Moscoso (1999-2004).

On Friday, Salvadoran legislative president Sigfrido Reyes officially asked Panama to help locate Flores, after a leader of the Revolutionary Democratic Party, Mitchell Doens, told the Panamanian newspaper La Estrella that the former Salvadoran president, who also served from 1999-2004, is in Panama.

According to La Estrella, Flores was spotted on the coast in the province of Los Santos, on a yacht owned by Moscoso.

Funes said that in Panama, “there are precedents of political asylum cases” whose beneficiaries “have been former government officials, ex-presidents who are considered political refugees, when in reality they are being targeted for common crimes and acts of corruption.”

On April 30, prosecutors in El Salvador asked a court to order an arrest warrant for Flores, who is accused of illicit enrichment and embezzlement after allegedly stealing $15.3 million donated by Taiwan while he was president.

The court, which has not yet ordered an arrest warrant, summoned Flores to a hearing last Friday to notify him of the charges against him, but Flores did not appear, sending his attorneys instead.

Flores was investigated by the Congress and the Prosecutor’s Office over the embezzlement allegations, which were launched by Funes in October 2013. Funes accuses Flores of receiving three checks from Taiwan and made out to Flores in 2003 and 2004.

On Feb. 26, a special legislative commission recommended the Prosecutor’s Office formally investigate Flores after concluding that he had received and misappropriated millions of dollars destined for the Salvadoran state.