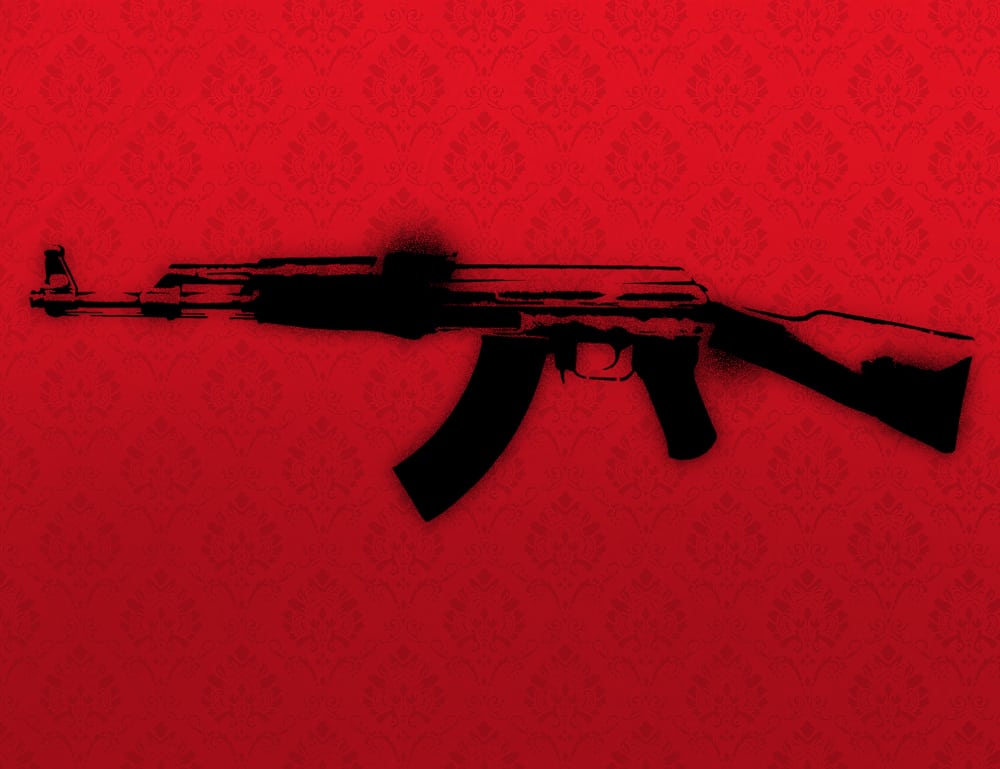 WASHINGTON, D.C. – Mexican President Enrique Peña Nieto is taking a victory lap of sorts after the capture of drug kingpin Joaquín “El Chapo” Guzmán, the notorious leader of the Sinaloa cartel, taking to Twitter to herald his country’s security forces and accepting congratulatory phone calls from an array of world leaders.

But Nieto might want to think twice about popping the champagne: If history is any indication, Guzmán’s fall points to a difficult and likely violent time ahead, both in Mexico and the United States.

When Pablo Escobar, the notorious head of the Medellín cartel was killed in 1993, his demise was widely celebrated. When the competing Cali cartel’s leaders, brothers Gilberto and Miguel Rodríguez Orejuela, were arrested a few years later there was talk of the end of mass cocaine trafficking. Variants of those optimistic predictions are repeated with every major arrest.

Taking out kingpins in transnational criminal organizations has enormous benefits, but also enormous dangers. Chief among them: the violent aftershocks that play out as rival cartels try to move in on a weakened enemy and old scores are settled within the cartel itself. In Guzmán’s case, that could mean sustained bloodshed in both Mexico and the United States.

As one recent United Nations report on drug trafficking correctly noted, “The key driver of violence is not cocaine, but change: change in the negotiated power relations between and within groups, and with the state.” Partial view of money seized from an alleged member of the Zetas drug cartel. Ronaldo Schemidt/AFP

The capture of Guzmán is the type of change that upsets all of these relationships and is paradoxically likely to make it harder, not easier, to dent the flood of cocaine that washes into the United States.

On the plus side, the cartel’s command and control chain is disrupted and, at least temporarily, delivery services can be disrupted. But this seldom translates into a long-term decline in availability of cocaine on the streets of the United States and Europe.

That’s because even though once solid trafficking structures fragment into many smaller organizations, each less efficient than the original, in aggregate they’re able to move enough cocaine to keep the market relatively stable. Even worse, rather than having one main target to focus on, law enforcement is soon faced with five or six new, smaller but lethal organizations.

Perhaps the most damaging impact of taking out old, established leaders is that they are almost always replaced by younger, more violent, and less seasoned leaders as drug trafficking structures splinter into smaller pieces. This period, lasting from months to years, usually brings a spike in violence.

In Colombia, the Cali cartel leadership, while violent, preferred to buy or negotiate with its potential enemies, and homicides were rare. They were replaced by the Northern Valley cartel, whose young and violent leaders’ preferred method of dealing with enemies was cutting them up with chainsaws and dumping the bodies in the river. Rather than buying policemen or politicians and negotiating with rivals, they killed them and often their families and turned once-tranquil parts of the country into war zones.

In Mexico, the Zetas broke away from the Gulf cartel, setting of a bloody war that simmers to this day. There are many other examples of a large corporate drug trafficking structure turning into a series of mid-size companies at war with each other. Given the size and reach of Guzmán’s organization, this type of violence is likely to play out on both sides of the border now that he is no longer able to call the shots and make executive decisions.

While Guzmán has had years to set up a line of succession, such plans seldom play out as planned and can be further disrupted if law enforcement officials can rapidly grab some members of the second tier.

Young triggermen, sensing opportunities or mid-level operatives resentful at being passed over for promotions or others with grievances almost always make a violent play for a bigger share of the pie. Old scores are usually settled as rival groups sense weakness and also try to move into new territory, leading to multi-sided violent confrontations that leave many dead. In addition, following a significant arrest there is almost always an internal probe to see who leaked the information to law enforcement, often leading to the killings of scores of suspected informants.

Most of that bloodletting will take place in Mexico, but some could spill into the United States, especially in Chicago. Guzmán had made the city one of his biggest distribution hubs in recent years. Guzmán’s organization had embedded in the Chicago Hispanic community, and had also begun widespread heroin distribution as well, according to my law enforcement sources. It is not clear why Chicago, but once senior cartel leaders embed themselves in a community, they bring up family and others they can trust. Some of those former Guzmán allies are likely to turn their guns on each other.

The border areas where his organization controls key crossing points are likely to be another focal point of violence between competing cartels or within the remaining fragments of the Sinoloa organization.

None of that, unfortunately, is likely to mean a noticeable decline in the amount of cocaine on U.S. streets. There is usually enough cocaine in the pipeline to cover any short-term slowdown in supply. As U.S. consumption has declined, according to Colombian and Mexican law enforcement officials, the surplus production is so great that it often takes a kilo of cocaine four to six months to move from Colombia to the streets of U.S. cities. Central America has turned into a vast warehouse for cocaine waiting to be moved to market.

The second is that while smaller structures emerge and each one handles less than the prior cartel, the overall amount of cocaine moving generally stabilizes at its previous level after a few weeks, sparking price hiccups but little permanent change. Guzmán’s arrest is good for the rule of law and good for Mexico because it destroys the myths of the invincible drug baron, much as Escobar’s death did in Colombia. It shows that ultimately a kingpin can be put out of business. What it doesn’t do, though, is suggest that the business itself is going anywhere.

Farah, president of IBI Consultants, covered the drug war for two decades at The Washington Post and specializes in organized crime in Latin America.