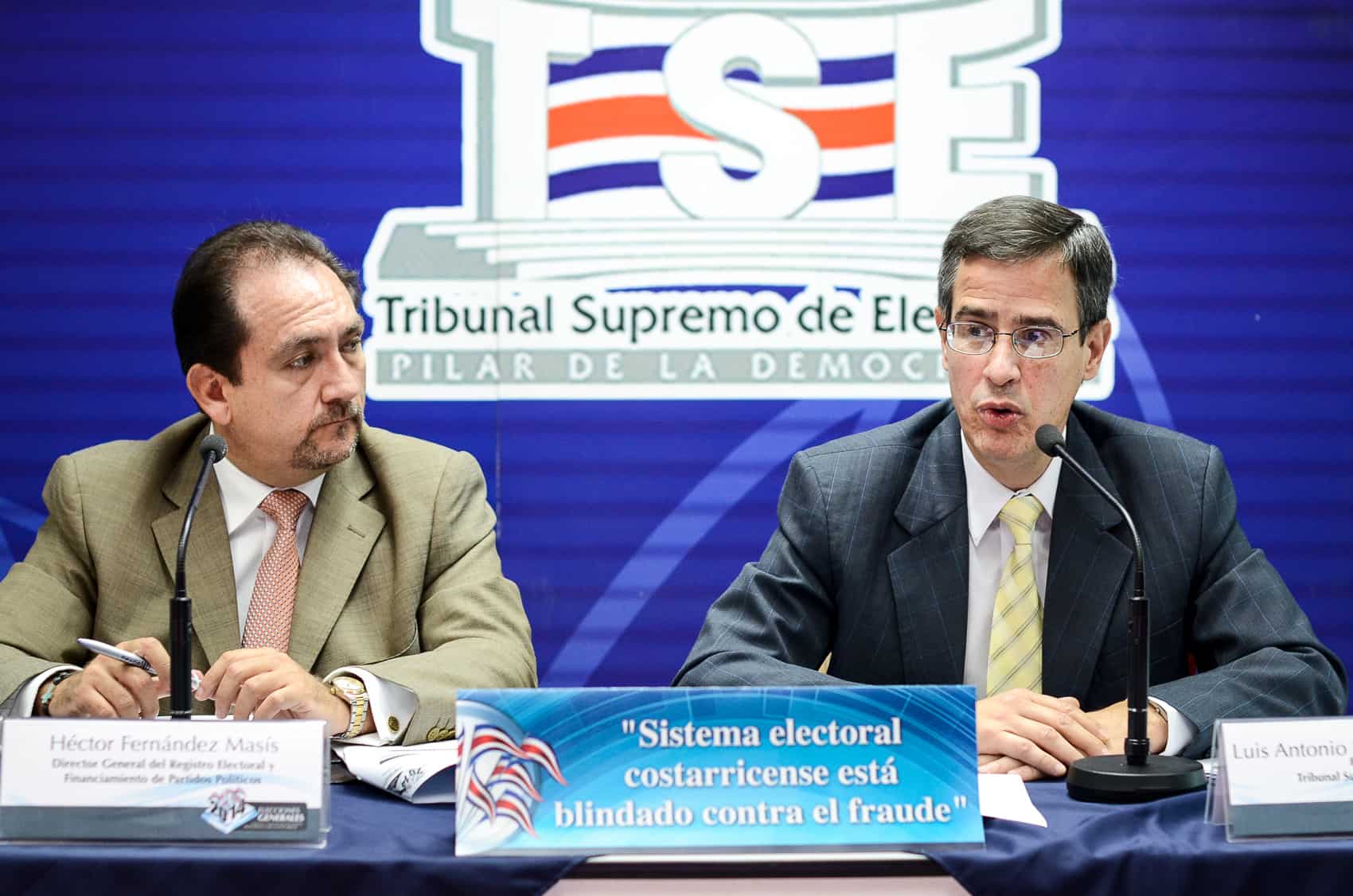 Avon, the “company for women,” had its franchise in Costa Rica scolded by the country’s Supreme Elections Tribunal for distributing political propaganda along with its mail-order products.

The tribunal, or TSE,  ordered the beauty products company to stop distributing propaganda after dozens of people complained of having received offensive political fliers in the mail.

Sending political messages to staff or associates (aka customers) during an election campaign to influence their votes violates Costa Rican elections laws, the TSE noted in its warning to the company.

The fliers included messages like “No communism” and “Our families and jobs are in danger” printed over a Costa Rican flag.

“In order to help you and your family make a conscientious decision, we want to explain the concepts of democracy, freedom, trade and communism,” the fliers stated.

Next to the words democracy, freedom and trade, Avon Costa Rica displayed a list of parties that “share this vision,” including the Social Christian Unity Party, Libertarian Movement Party, Citizen Action Party and the ruling National Liberation Party.

But next to the definition of communism, only one party appeared: the Broad Front Party.

TSE President Luis Antonio Sobrado on Friday said that abiding by the cease-and-desist order is mandatory, and that Avon Costa Rica could face criminal charges if it continued sending the fliers.

Sobrado added that the TSE had received at least 20 complaints on Wednesday alone.

Broad Front Party candidate José María Villalta on Thursday described the messages as “a clear reference” to his candidacy and his party, and he accused Avon Costa Rica of conducting a fear campaign against him.

The Tico Times was unable to reach Avon Costa Rica by phone, as several calls to the company went unanswered.

Avon Costa Rica did respond on its Facebook page, saying the fliers were sent “without the knowledge or approval of Avon Products, Inc.”

In earlier Facebook responses, Avon Costa Rica social media managers said the company had only distributed the fliers, which they said were prepared by private individuals.

“Our only goal was to open a channel of communication to a group of entrepreneurs, as many other organizations have done in the past, to facilitate the delivery of a message regarding democracy,” one Avon Facebook response said. That post seems to now have been deleted.

Sobrado said the TSE would continue to evaluate the complaints as they filed in, and more actions could be pending.

Article 279 of Costa Rica’s Electoral Code outlines penalties of up to six years in prison for those found guilty of “acts of coercion, violence, threats or reprisals taken to induce a person to vote in a certain way, to support a certain cause or refrain from doing it.”